We are dedicated to the manufacture of glass products of the highest quality within the Newyorkino market, as well as the elaboration of mirrors.

We remodel your home, or office with our glass products, from the smallest to the largest, floors, doors, windows, ceilings and complete architectures.

We embellish your space with our decorative mirrors, for your dining room, bedroom, bathrooms, gym and any area desired by our clients at affordable prices. 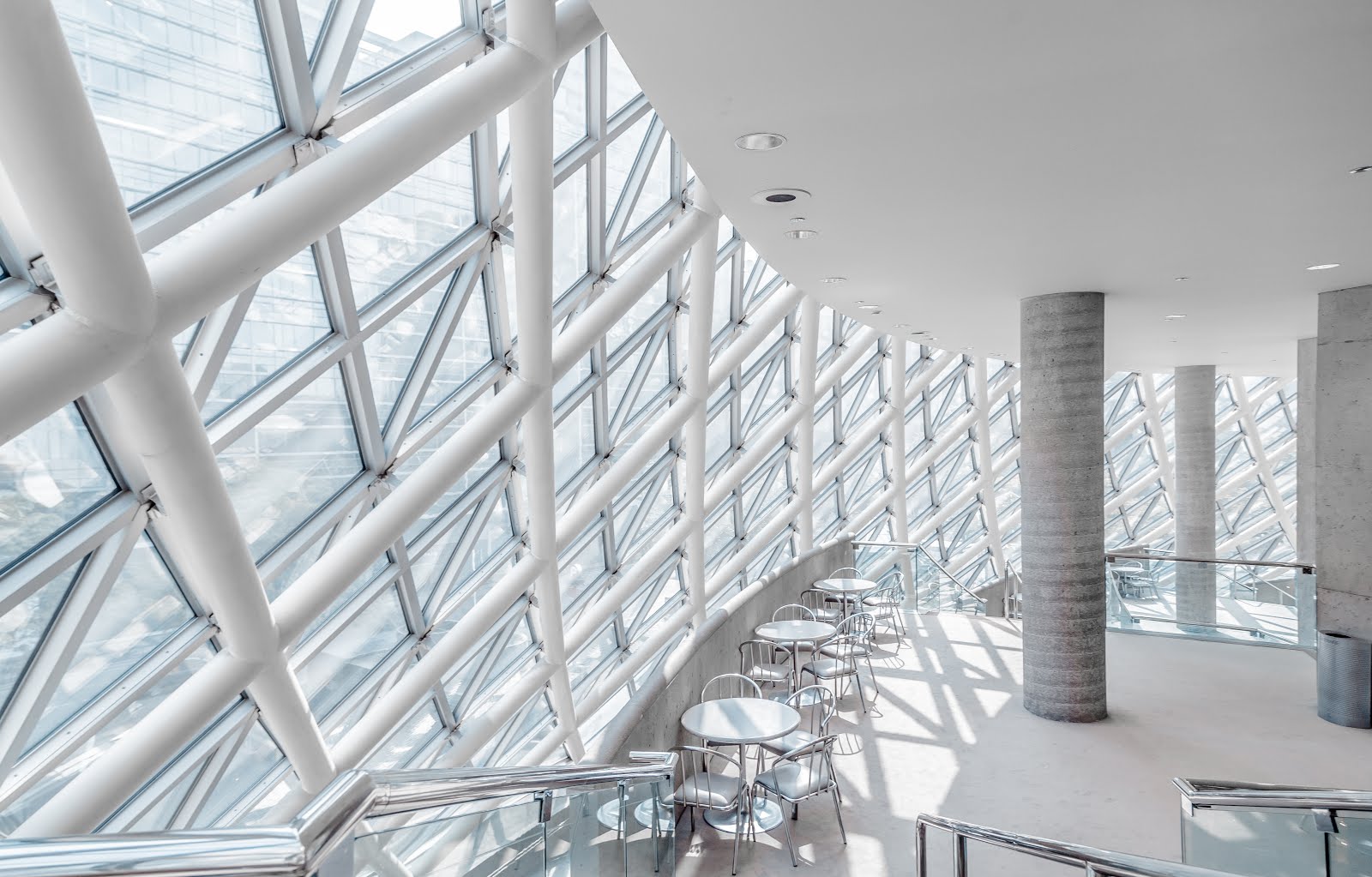 We are Glass Company New York, the leading company in the manufacture, installation and remodeling of glass elements and mirrors in the city of New York. We have a great team of professionals, among them, engineers, interior designers, architects and others who will help you create the place you imagine with such an elegant and sophisticated element as glass.

We work with glass on: Laminated or tempered glass floors for your home, restaurant, commercial premises etc, if you are setting up a business, you want to change the appearance of your dining room or living room of your home, we make the most beautiful glass tables to give legance and class to that desired space. If you want to remodel your bathroom, we have for you the most elegant shower doors...Read More

We are multifaceted in what refers to designs of elements with glass so we can say that our skills are many but in this section we will describe the most important. If you want to know all our highlighted areas contact us and in addition to knowing our projects, you will receive advice in each one of them. We will present our continuous offers and promotions that you will never find anywhere else. In the right column you can observe our abilities with their respective qualification. You can see that we stood out almost 100% in the manufacture and installation of laminated or tempered glass floors, then we went to glass fences for swimming pool, as third aspect the manufacture of different glass models and finally the installation of glass roofs.

Everything you need to know about Antique Glass

The idea of ​​creating glass dates back to the third century BC.  For the first time talked about this back in Greece.  It was the Greeks who became the first creators of glass products.  But, unfortunately, information about their glass-making technologies has not been preserved to our time. But later, remnants of some of the first products were found.

Further continuation of the case of the Romans Greek.  It was during this period that art glass became the most produced.  Technologies improved and became more popular.  Rome and Alexandria were centers for the production of luxury glassware, as artisans could easily sell their goods in these rich cities.  Moreover, since that time, few items have been preserved that had different shapes and decorations. They were found over many centuries and are considered a great value.

Egypt since the first century of our era, too, was actively involved in the production of glass products.  But their special feature was that they had an unusual brilliance and had a magnificent design.  Also it was the Egyptians who began to use glass in decorations.  This material made it possible to create new styles of products.  And there were also new technologies that often were a combination of two old ones.  They tried to combine glass with other materials and it was removed.  Glass perfectly looked absolutely with everything. Products, especially expensive because of their fragility, were produced mainly in the east, particularly in Alexandria.  They were sometimes exported very far.

Copies of ancient glass art, which have survived in our time, now cost a lot of money and are under the strict control of many museums around the world.